With today marking the new Chancellor’s Autumn Statement Dr Rob Gross and Dr Iain Staffell have written for us on the need to keep up the immense effort to decarbonise the UK’s power sector.

After becoming the 111th country to ratify the Paris climate change accord, the UK has some important decisions coming up: Whether to cut carbon taxes in the Autumn Statement today, and then how to respond to recommendations from the Committee on Climate Change that the Government accepted shortly after the Brexit vote. 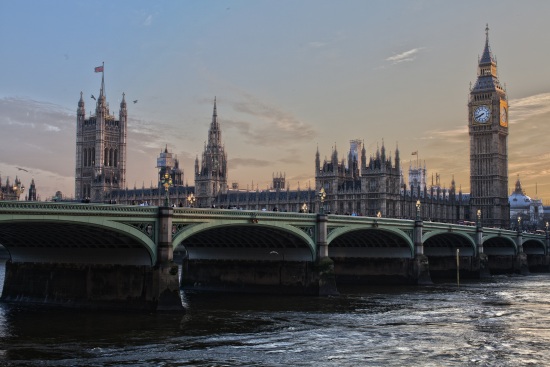 In fact there is a lot of good news about Britain’s low carbon progress. This is hiding in the statistics about electricity production. Researchers from Imperial College London have been poring over reams of publicly available but impenetrable data in order to make it more accessible. Their findings make interesting reading.

Academics fear that because this progress is so poorly understood it is at risk from a government looking for quick wins on energy bills.

Indeed, these remarkable figures might come as a surprise to those lamenting the roll-back of the UK’s climate change credentials since the 2015 General Election. Support for renewables, carbon capture and efficiency schemes have all been scaled back or scrapped.  Yet there’s no contradiction here. Much of the progress of the last few years comes from a pipeline of projects initiated under previous governments. But as we look to the future, prospects for low carbon look rather less rosy unless the government changes course and reinvigorates their efforts.  To consider what they might do next, it is important to understand just how much success the UK has had, at least until recently. 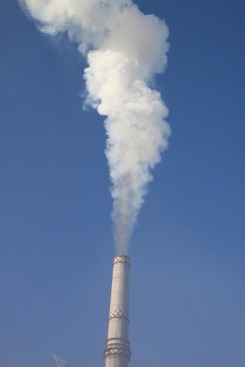 The main headline: Carbon emissions from electricity generation have halved in the last three years. In the twelve months to September, Britain’s electricity sector released 86 million tonnes (MT) of CO2 – 1.3 tonnes per person. This is down 30% on the same period last year, so thanks to changes in the electricity mix each one of us produced half a tonne less CO2 without lifting a finger. The carbon content of a unit of electricity has fallen to 280 grams per kWh, beating the strict pathway set out in the Climate Change Act Carbon Budgets by up to 4 years.

There are three reasons for this dramatic turn of events.

First, the share of renewables, particularly solar, wind and biomass, has been growing rapidly. Britain now has over 27 GW of renewables installed – about 1 kW for every household. This is five times more than we had just 5 years ago. Putting together renewables, nuclear, and (mainly nuclear) imports from France, Britain hit the milestone of supplying more than half its electricity from low carbon sources in the summer of 2016, up from 20% in 2010. 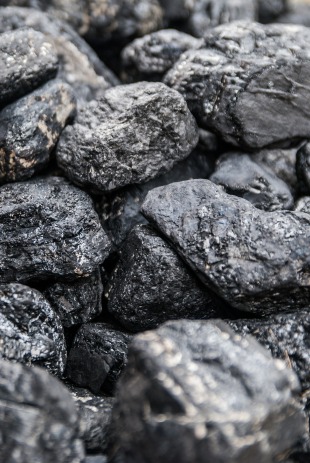 Second, we burnt less coal last year than at any time since the start of the Second World War.  Coal burn in the UK power sector stands at one-fifth of its 1980s peak, and half of Britain’s coal power stations have closed since 2013.  Scotland is now coal-free. Since May we even experienced periods when absolutely no coal was used to power the country. At least during the summer months (when demand and gas prices are lower, and solar output is high) the UK is now close to the mix of gas/renewables/nuclear energy that many experts did not envisage happening until the mid-2020s.

Third, demand for electricity has reversed course after 125 years of unfettered growth, and now stands 16% lower than its 2005 peak.  Taking all uses together, including industry, shops and businesses, as well as homes, the equivalent of 16 million households has been wiped from electricity demand.  Part of this is due to the ongoing impact of the credit crunch and closure of some large industrial plants, but this is not the main reason.  More important has been a remarkable gain in energy efficiency: low energy light bulbs, better fridges and TVs, improved insulation.  The weather has also helped, with a succession of mild winters affecting the trend.  December 2015 was the warmest on record at 4°C above average, lowering the demand for electric heating.

Apart from the weather, none of this has happened by accident. Progress with renewables in particular has been driven by a succession of policies first initiated in the late 1990s, started by John Major’s government and retained under all the political flavours that followed. We saw a dramatic ramp up of construction in wind, solar and biomass since 2012. Much of this expansion was driven by generous support for offshore wind and the largely unexpected rush for solar, as prices fell far faster than anyone expected.

The story for coal is also a product of a key Coalition policy. Many of the oldest coal stations have closed as a result of long standing EU rules that target local air pollution and acid rain, rather than climate change. However for those stations that remain the crucial factor has been the UK’s Carbon Floor Price. This was introduced in response to the weakness of the carbon price under the EU emission trading scheme, and makes the UK power industry pay £18 per tonne of CO2. The price floor has already been frozen, by George Osborne worried about competitiveness. But with current gas and coal prices it is just what is needed to ensure that gas is competitive with coal, even with global coal prices low as a result of the US shale gas boom. Rather than running coal stations full tilt and using gas to balance the system, it is now cheaper to do the reverse. Nuclear and renewables are used whenever available, with gas making up the balance and coal making its smallest contribution ever.

Unfortunately as we look ahead over the next few years the decarbonisation picture begins to look rather less positive. The pipeline of onshore wind and solar farms being built will end early next year. Installation of domestic solar has already reduced to a trickle. Support for offshore wind will continue in theory, and there has been mention of support for tidal barrages and renewable heat. However as yet the government has not provided any clarity as to the terms of support and has suspended auctions of contracts for new low carbon capacity. Brexit adds to this uncertainty, and so the UK has plummeted in leading assessments of investor attractiveness in low carbon energy.

The UK’s Climate Change Act is independent of any EU rules and the government is expected to announce a low carbon plan early next year. At a minimum they must avoid going into reverse on coal, and at least maintain the carbon price floor. In 2015 George Osborne’s Treasury forced through a series of badly handled and precipitous cuts. But the guard has changed and a new Chancellor now wants industrial strategy that builds Britain’s strengths. Since the industrial revolution, energy has been at the forefront of these strengths.

There is much that the government could do, starting by providing much needed clarity about what it wants to achieve in the 2020s. It could restart the auction process for offshore wind, push up efficiency standards, investigate options for low carbon heat and come up with a new plan for taking the lead with carbon capture and storage.  Concern about the impact on consumer bills is quite right and proper. Here too there is scope to think creatively, since the carbon floor price creates a valuable revenue stream that could be used to protect the vulnerable consumers or enhance energy efficiency. Britain has shown that it is capable of driving dramatic growth in clean energy. The challenge is to regain momentum, reassure investors and put low carbon at the heart of industrial strategy.

Dr Robert Gross is a Co-Director of UKERC and Director of Policy at Energy Futures Lab. Dr Gross and Dr Iain Staffell are also co-Directors of the Centre for Energy Policy and Technology at Imperial College London. They are responsible for a new free online resource commissioned by Drax Group, Electric Insights. It is produced independently by academics at Imperial College London and draws together publicly available data to show what is happening in Britain’s power system.